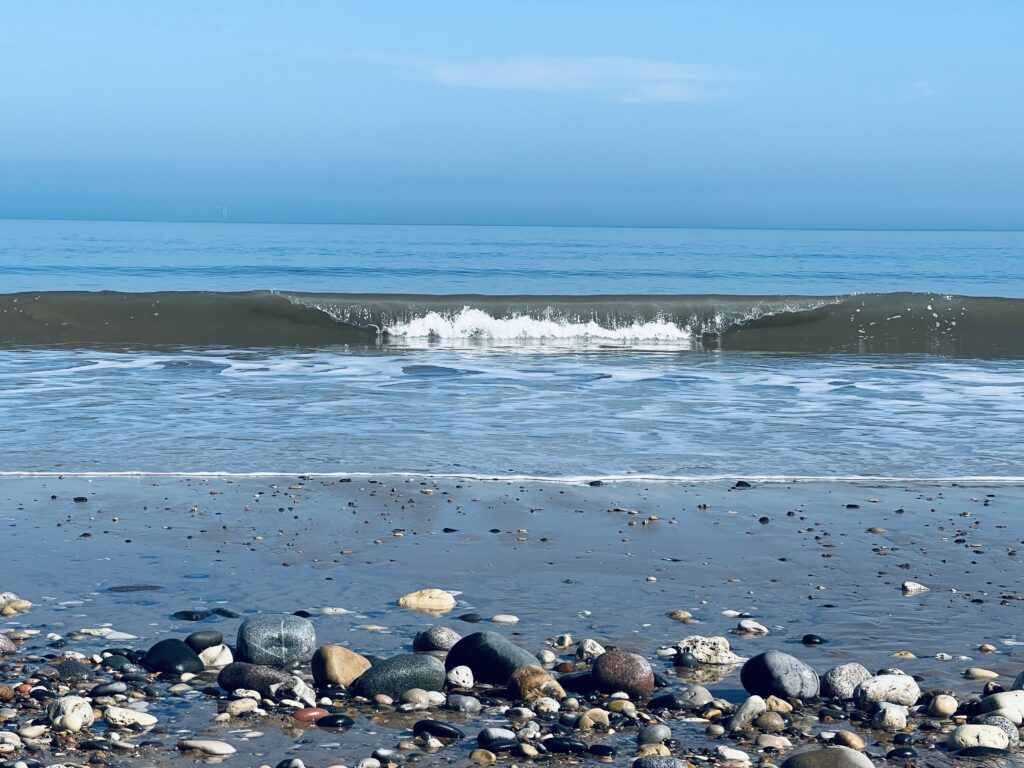 Sea glass is a natural product of the worlds oceans.

It may have started its journey hundreds of years ago or just last summer.

Even glass from shipwrecks that has been rolled and tumbled by the waves for many years until all the edges have been rounded off.

The slickness of this glass being worn beautifully into gem like shapes with a frosted appearance.

Pocketful’s of these gems can be found along the shoreline in many colours, blue red, and pinks are very rare.

Imagine the excitement of spotting a glint of colour amongst the sand and pebbles on the beach knowing that they have been created by the Ocean waves.

I use sea glass from the beaches around the UK including Cornwall, Devon and Dorset within my Jewellery in its natural form totally shaped by the waves.

My favourite beach is Seaham Co. Durham in the North East of the UK where bit originates from the “end of day glass” discarded in the sea by the Londonderry bottle-works factory established in 1853 by the Candlish family and closing production in 1921.

Seaham sea glass is very unique, colourful and sometimes multi-coloured. Usually over 100 years old having been tumbled shaped and frosted by the action of the North Sea waves.

Sea glass and seashells collected from your own favourite beach, handset in recycled fine silver. 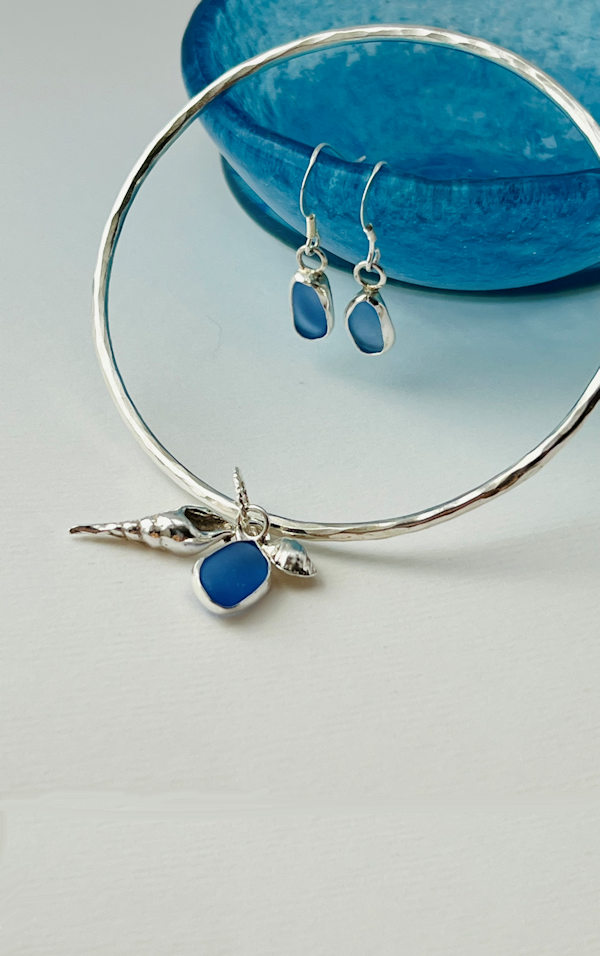 Sea glass and seashells collected from your own favourite beach, handset in recycled fine silver.

What Our Customers Say

These earrings were a gift for my mother for her birthday, and she absolutely loves them! The earrings display wonderful craftswomanship and can easily be worn with both casual and more dressy outfits. My mother has hardly taken hers off since I gave them to her. Julie-anne provided the most wonderful customer service throughout the entire process, which was very appreciated!